Money and More: ADMCF in India 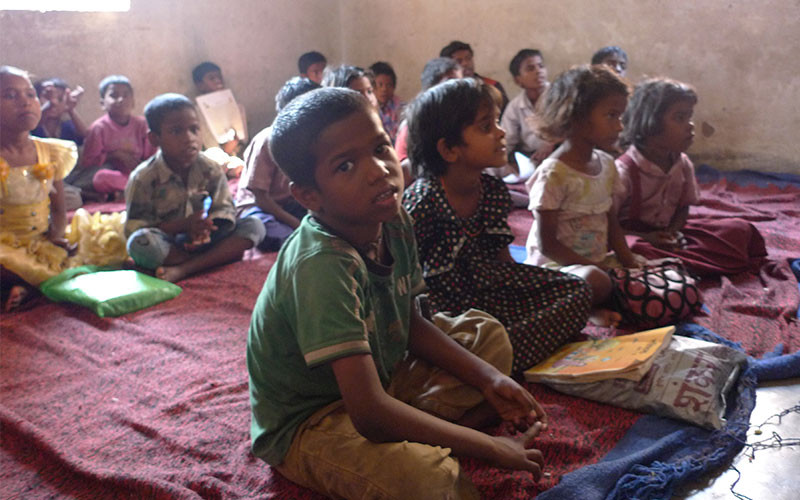 ADM Capital Foundation’s approach to philanthropy in India and, indeed, elsewhere has been to provide our local partners with financial support and more.

In my view, this strategy is unique and means rather than just providing funding and waiting for a report six months later, we play an active role in identifying real need and the local organisations that might be able to address that need. We then work with a partner NGO to build strategy, and we foster stronger management and accountability. We even step in to help with the execution of plans where needed.

ADMCF sets its sights on change and we want to make sure change happens.

As an example of how we work in India, in 2013 we launched an initiative ‘Aarambh’ (A Start) against Child Sexual Exploitation in partnership with well-established Mumbai-based organisation, Prerana, which provides access to education, protection and other programmes to the children of sex workers.

The Aarambh model and all activities under the initiative are planned and designed jointly by ADMCF and Prerana. They stray far from any conventional donor-NGO relationship in which the local partner sends a proposal that is simply approved by the donor.

Prior to the launch of Aarambh, I visited many organisations with a focus on child sexual exploitation; I quickly realised that there were only few actually engaged in work on the issue, that they were scattered and lacked any collaboration.

Thus, it became clear to ADMCF and Prerana that the Aarambh initiative, should go beyond training and counselling victims. We realised that Aarambh could bring about real change only if we worked on multiple aspects of the problem such as training of key stakeholders and communities; legal intervention for victims; implementation of an advocacy law; set-up of a resource centre for child rights organisations; building a strong network of organisations that could learn from each other.

Besides being ADMCF’s Children at Risk programme manager for India, I am also a trained social worker with relevant grassroots experience.  Therefore, as part of the Aarambh partnership, I deliver training programmes on preventive and legal aspects of child sexual exploitation to groups working with children. ADMCF then plays a crucial role in taking this initiative to areas outside Mumbai where Prerana is active.

For the Aarambh team, ADMCF recruited an additional social worker and a legal team who manage the casework for the initiative; we handle all communications, reporting and social media. In summary, we not only fund but also train, recruit, manage and work on the advocacy aspects of the issue of child sexual exploitation under Aarambh.

International NGOs and foundations play a prominent role in development in India yet ADMCF is different from many, as I have often been told. Some observers, of course, will continue to view the heavy involvement of foundations, especially international foundations, as “interference” or “lack of faith in partners”.

But I believe our approach may not be typical, but it does benefit partners immensely. We see our engagement with local organisations as a true partnership and that makes all the difference.

Another example of how we work differently in India is a story that began in 2011, when Francesco, Lisa and I travelled to Bihar, one of the poorest states in India. We were there at the behest of a long-time donor to visit an organisation working with the Dalit Musahar community.

We didn’t end up working with the particular organisation we had gone to visit but we saw that the situation for Musahars in the state was critical and looked for other partners we felt might be capable of meeting the great need.

After some research, we came across and met Sister Sudha Varghese, the founder of Nari Gunjan, an organisation that in 1986 began working with Musahar women and girls who suffer terrible discrimination from the higher castes.

We sat in her office, a corridor in the residential hostel run by Prerana, and heard Sister Sudha’s story, which included 20 years living with the Musahar people and a trip to law school so she could fight legal battles on their behalf.

That story inspired us to support Nari Gunjan, but we clearly saw the need to play a bigger role in the development of an organisation that was solely dependent on the founder and was running out of funding.

Nari Gunjan has a fantastic team, which was working hard to mobilise the Musahars, teaching adolescent girls and toddlers, fighting cases of rape and other abuse against Dalit women and creating awareness among Musahars about their rights.

However, lack of a proper organisational structure, policies, accounting systems and a lack of programme managers to support the implementation teams were clearly roadblocks to the growth and sustainability of the organisation.

Nari Gunjan’s pillar programmes are education centres for adolescent girls – Kishori Kendra (KK) and preschool for young children – Anand Shiksha Kendras (ASK). The centres operate as entry points for the organisation to reach out to the most vulnerable communities in villages.

In 2011 – 2012 we supported Nari Gunjan to expand this initiative by supporting an additional 18 KKs and 10 ASKs, reaching 1000 more children and 600 women. We introduced assistant teachers and mid-day snacks for better functioning of the centres. The response was huge demand for more centres from the community.

Currently, we support 19 KKs and 28 ASKs and these alone reach more than 1500 children – beyond the original numbers. We have helped Nari Gunjan integrate an employment generation programme by having a group of women produce the mid-day snack. A professional social worker employed by ADMCF manages the programme and leads the team.

Ahead of investing in Nari Gunjan and in the building phase, we spent a lot of time in Bihar with the founder to understand her vision for the organisation. She saw in us a colleague and a partner.

I think Sister Sudha would agree that over the past two years, ADMCF became a part of team Nari Gunjan, thus extending support beyond far beyond money. Today, we are seen as one among them and the staff communicates openly with us. This also helps us understand day-to-day challenges faced by the staff and fund programs with some flexibility.

Gone are the days when the role of a donor in the development sector was restricted to funding and monitoring. Roles are changing rapidly in India and elsewhere.

The ownership of “developing underprivileged communities” today lies both with donors and implementing organisations.

I believe that Aarambh and Nari Gunjan are good examples of how an international foundation can work effectively to help push for real change. 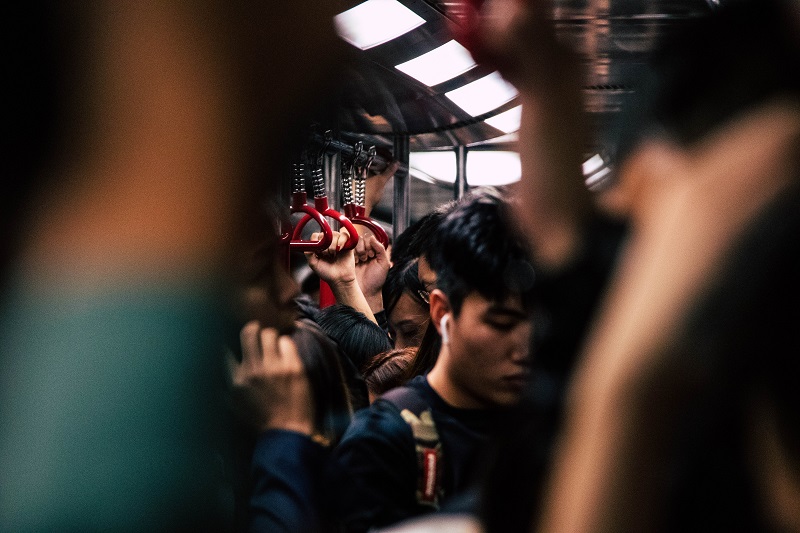 Is This What It Takes to End the Wildlife Trade? #Endwildlifetrade