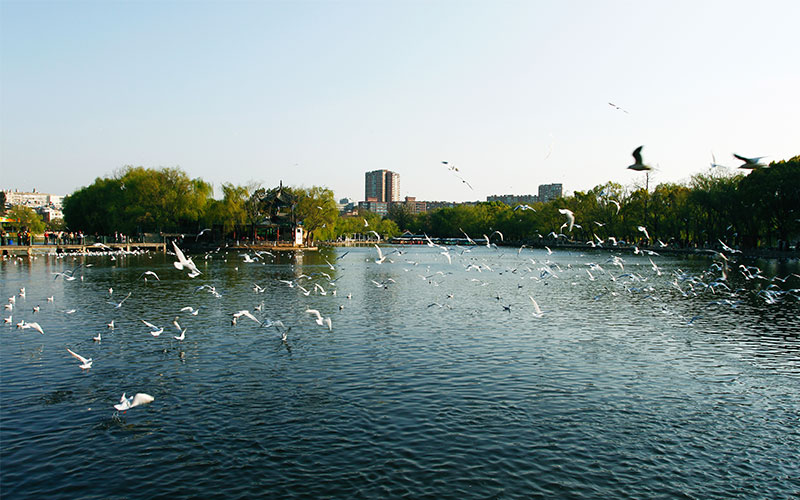 The Water-Energy Nexus (WEN) has been a China Water Risk (CWR) core topic since the publication of CWR opinion “Elephants in the Room” in April 2012. CWR also wrote two ground-breaking reports for financial institutions on the risks: “No Water, No Power (HSBC Sep 2012)” and “Water for Coal: Thirsty Miners Will Share The Pain (CLSA May 2013)”.

In September, CWR took the conversation to the 24th World Water Week in Stockholm. The theme this year was ‘Water & Energy’ and attracted 3,600 delegates from 140 countries. We are pleased to announce that CWR co-convened/delivered keynotes at three seminars in Stockholm:

– Closing Plenary: CWR was selected to present the key findings of the week for the theme “Equitably Balancing Competing Demands” (watch the entire closing plenary here).

The core of the Water-Energy Nexus is that water is needed to generate power and power is required to clean & distribute water. In Asia, fast-growing population and rapid urbanisation mean we need increasing amounts of power. Since many of Asia’s freshwater resources are shared, it is evident that the potential for transboundary conflict is heightened.

Adding complexity is the melting of the glaciers in the region’s common watershed. According to the Chinese Academy of Sciences, glaciers in the Qinghai-Tibetan Plateau already have retreated by 15% over the last three decades. More coal-fired power may mean Himalayan glaciers will melt faster, whilst more hydro may lead to heightened geo-political tensions. Can we avoid a hydro war?

CWR will continue to work on water & energy. We will be co-hosting a session on this at the World Water Forum in April 2015 in Korea. Together with China International Water Law of Xiamen University, CWR will frame a discussion on the Water-Energy-Climate Nexus and Asia’s key transboundary waters. A key point will be to explore how international law might contribute to the peaceful management of Asia’s shared freshwater resources. The upper riparian, China may “own” these glaciers, but their meltwaters feed us all. What matters in China, matters for the region.