Little known, massively trafficked and facing extinction because of the scales meant to protect it.

The pangolin is a remarkable creature, not least because of its unusual biology and character, but also because despite being relatively little known, it is one of the most heavily trafficked mammals in the world.

Found in parts of Africa and Asia, pangolins are shy nocturnal creatures. With a diet consisting of termites, they have no teeth, but instead have a long tongue anchored in their chest cavity to scoop up this food.

To protect them against predators such as lions, tigers and leopards, pangolins are  covered with an overlapping armour of scales.  When threatened, this armour enables these unique creatues to roll into a tight ball that’s impenetrable. Impenetrable to all but humans that is. Rather than providing a defense against poachers, this behavior conversely allows the pangolin to be easily picked up when found, and then sold into the illegal wildlife trade. 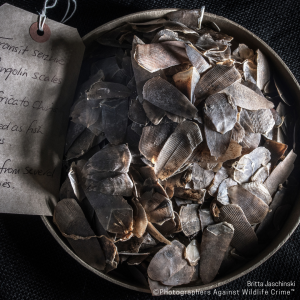 Paradoxically, the scales that are meant to protect the pangolin are also one of the main reasons that all eight species are facing extinction. Despite little proven efficacy and simply being made of keratin (the same protein that makes our hair and fingers nails), pangolin scales are sought after for use in Traditional Chinese Medicine.

Although the international trade in pangolin products is mostly prohibited under the Convention International Trade in Endangered Species (CITES), hundreds of thousands of pangolins are poached every year – with their prized scales being trafficked from Africa and parts of Asia, to satisfy increasing demand in China and Vietnam. Hong Kong and countries such as Singapore are key locations in the trafficking routes – and Hong Kong is also known to have an active, but ‘under the radar’ trade in scales.

The race is on to save the  pangolin  from extinction. In a pioneering initiative, supported by ADMCF, journalists from Asia, Africa, and Europe have formed the Global Environmental Reporting Collective to report on both environmental degradation and species loss: two of the most important issues of our time. The Pangolin Reports is their first initiative and involves a network of journalists working on a series of reports to document the poaching, smuggling, and consumption of pangolins covering ten countries across three continents. Joining global conservation efforts, the Pangolin Reports aims to raise awareness and stimulate action to save the pangolin from extinction. 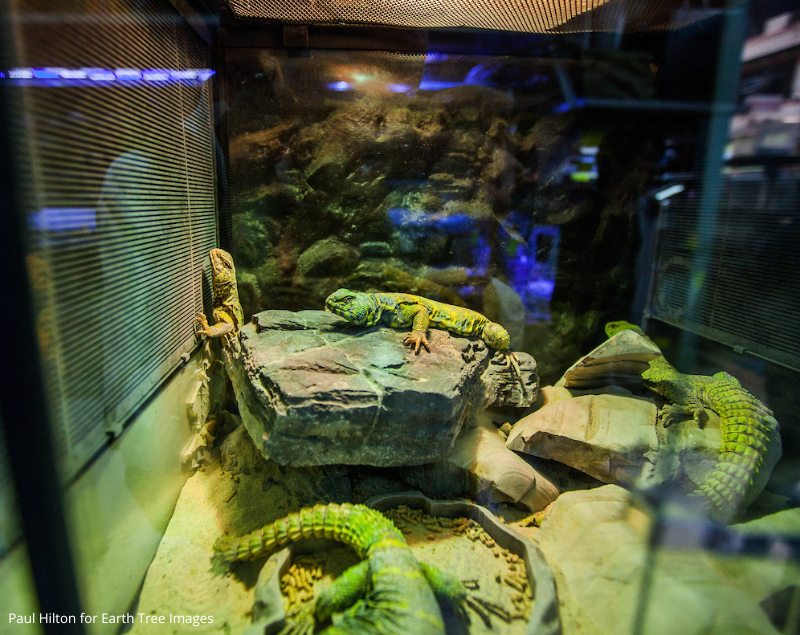