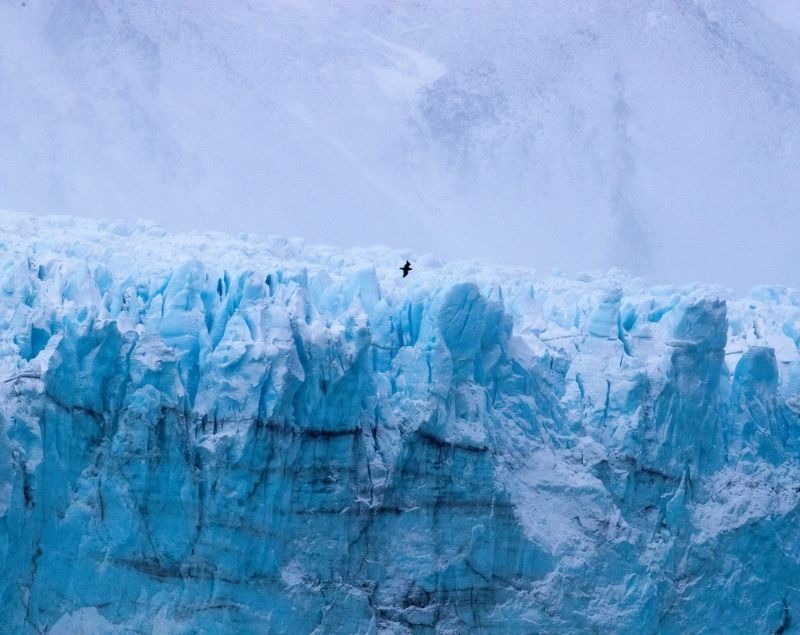 This week the Intergovernmental Panel on Climate Change (IPCC) issued its sixth assessment report (AR6), which is an urgent call to action. The report confirms that atmospheric CO2 levels are higher than at any time in at least 2 million years and it is now certain that human influence has warmed the atmosphere, ocean, and land.

Unless drastic action is taken, we will fall far short of the upper limit of 2°C climate threshold established in the 2015 Paris Agreements.

Dangers are imminent and the future is catastrophic without action. In essence, the assessment from the generally conservative world of science confirms the impacts of climate change we see globally: wildfires from extreme heat and moisture loss, devastating floods from extreme rain events and typhoons from the changing temperatures between the sea and land surface.

The future is here and we need real and meaningful action.

At ADMCF, our programmes are designed to stimulate and lead engagement on climate and biodiversity loss – unequivocally the critical challenges of our time.

The Current State of our Climate