In August 2017, ADMCF started its court monitoring programme involving attending as many wildlife crime cases as possible in both Magistrates Court and the District Court (Post May 1st 2018), with the aim of developing case notes to inform understanding of how Hong Kong’s criminal justice system is in practice treating wildlife crime in its courts.

Following Hong Kong’s legislative amendment (May 1st 2018) whereby wildlife crime offences became indictable with a maximum 10year custodial sentence, court monitoring has enabled the tracking of the new penalty regime’s effectiveness and identification of its shortcomings. These data are being used as part of dialogue with the government regarding policy change and to press for appropriate deterrent sentencing.

Further the court monitoring provides important additional information on seizures for incorporation into the Wildlife Products Seizure database (WiPS), by capturing data and details that have not been released publicly by the Hong Kong Government. 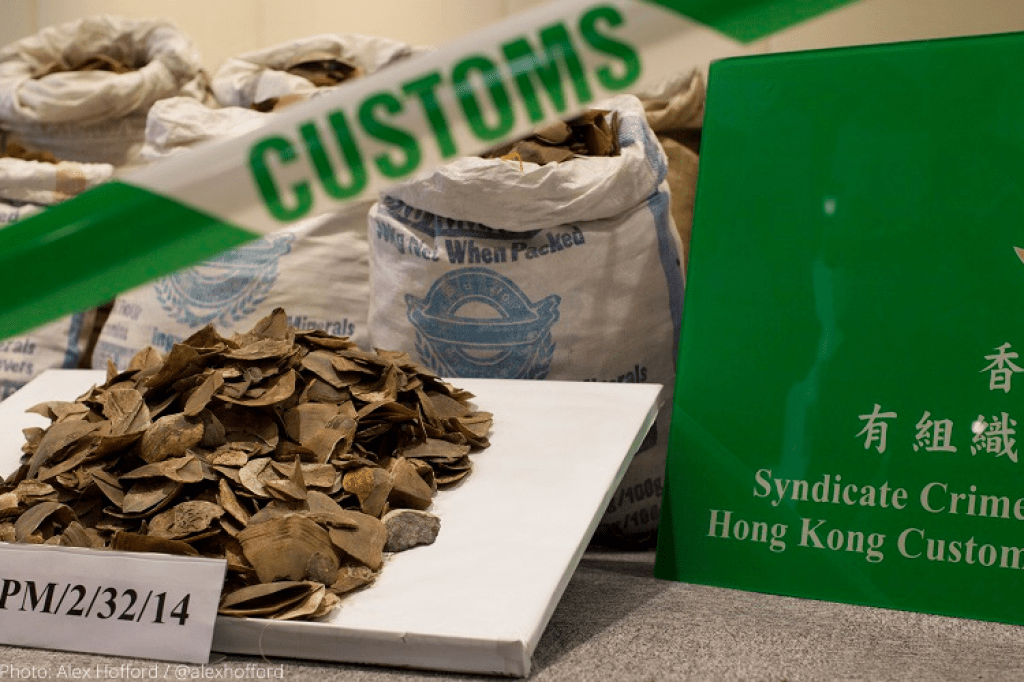