Legal Seminar 1.0 ‘Wildlife Crime: What more can Hong Kong do?’

In March 2016, ADM Capital Foundation and the Law Faculty of the University of Hong Kong, hosted a legal seminar that highlighted and examined Hong Kong’s role as a major conduit for trade in threatened species. Expert international and local panelists including the HKSAR Government Undersecretary for the Environment, John M Sellar, Valmik Thapar, a High Court Judge and representatives from Hong Kong’s enforcement agencies  (Customs & Excise and Agricultural fisheries and Conservation departments) identified the challenges and opportunities Hong Kong must address, if it is to play an effective role in the growing international effort to combat wildlife crime.

In January 2019, to coincide with the release of the report ‘Trading in Extinction’, ADMCF held a legal seminar in Association with Denis Chang’s Chambers, 23 Essex Street Chambers, Blackstone Chambers and the Centre for Comparative and Public Law of the University of Hong Kong. The seminar, gathered data, views and opinions from leading wildlife experts, investigators, government representatives, lawmakers and legal professionals that highlighted the urgency and continued need to combat the illegal wildlife trade. In doing so it examined the evolving situation in Hong Kong, as well as the implications of Hong Kong’s recent (2018) legislative amendments and what more needs to be done if the city is to respond effectively to its role in the global extinction crisis.

The opportunity was also taken for QC Mark Fenhalls of 23 Essex Street Chambers, to present on the prosecution challenge to the enforcement authorities, the Department of Justice and the judiciary via the Judicial Training Institute. 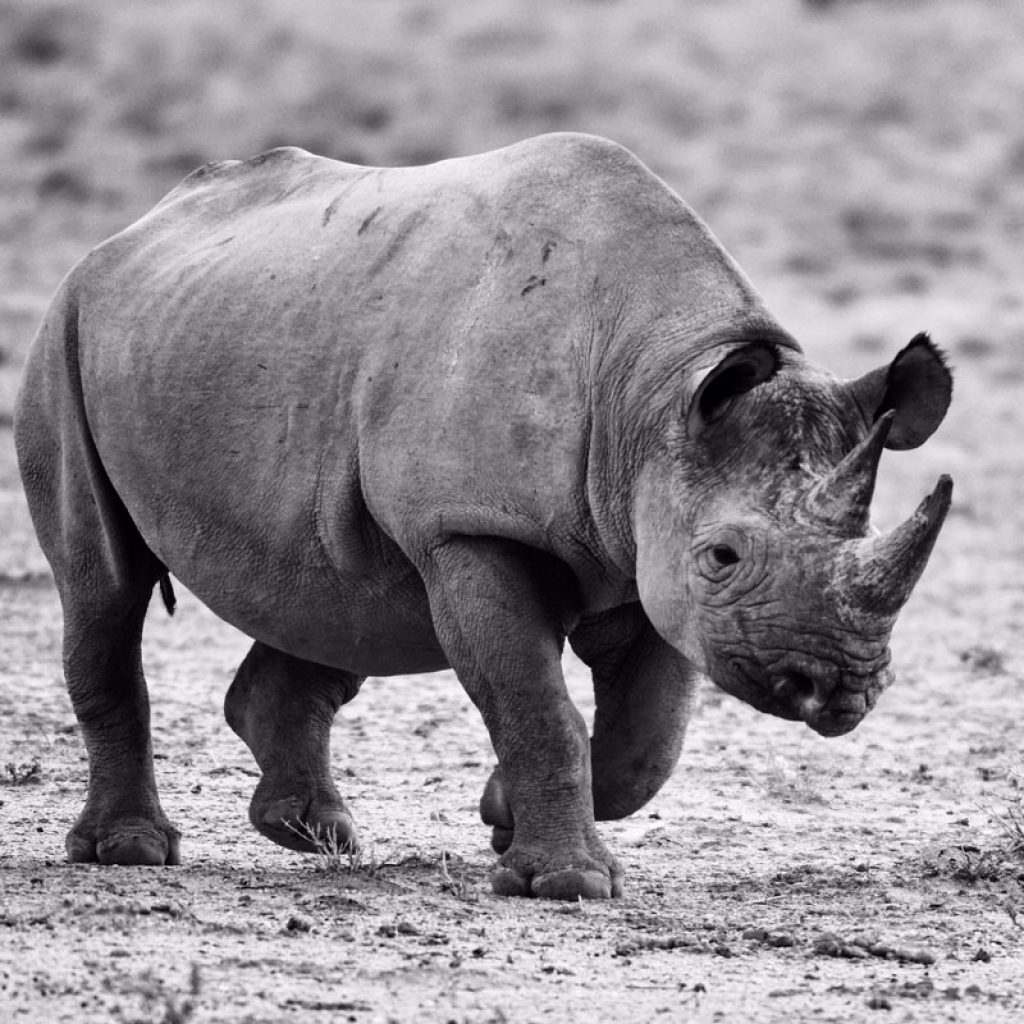