Since 2006, ADMCF has developed and implemented a strategy that addresses declining shark populations via the consumption of and trade in shark fins.

Hong Kong is responsible for about one half of global shark fin imports, representing one of the most valuable seafood products for the territory. Scientific data clearly indicate that numerous shark populations are in dramatic decline and of the 465 species of shark, 141 are threatened or near threatened, i.e. at risk of extinction now or in the near future.

Since 2006, ADMCF has developed and continues to implement a strategy to tackle Hong Kong’s role in the global shark fin trade by supporting a multi-faceted approach implemented by leading local and international NGOs.

We have commissioned research on trade dynamics and cultural attitudes to consuming shark fin, with a view to informing behavioural change campaigns, informing school talks and creating local awareness. On corporate advocacy we support working with companies not to serve shark fin at banquets and with the Food & Beverage (F&B) industry not to supply it.

Legal research and opinions commissioned, science data and corporate and community efforts are further essential to our on-going policy work to improve regulation of the trade. 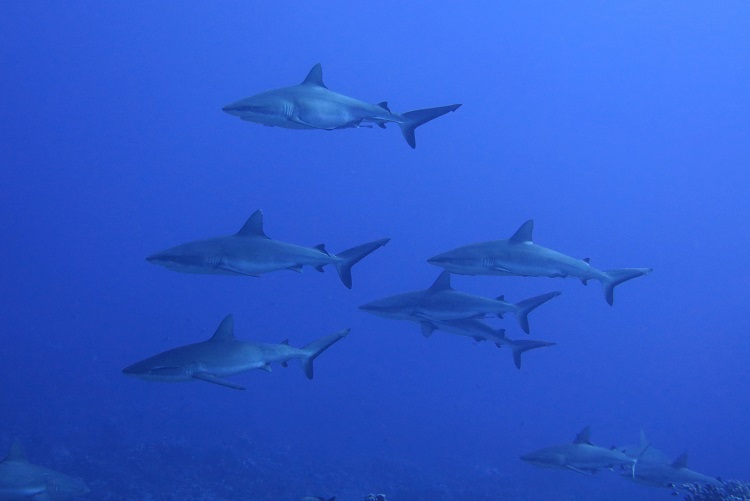 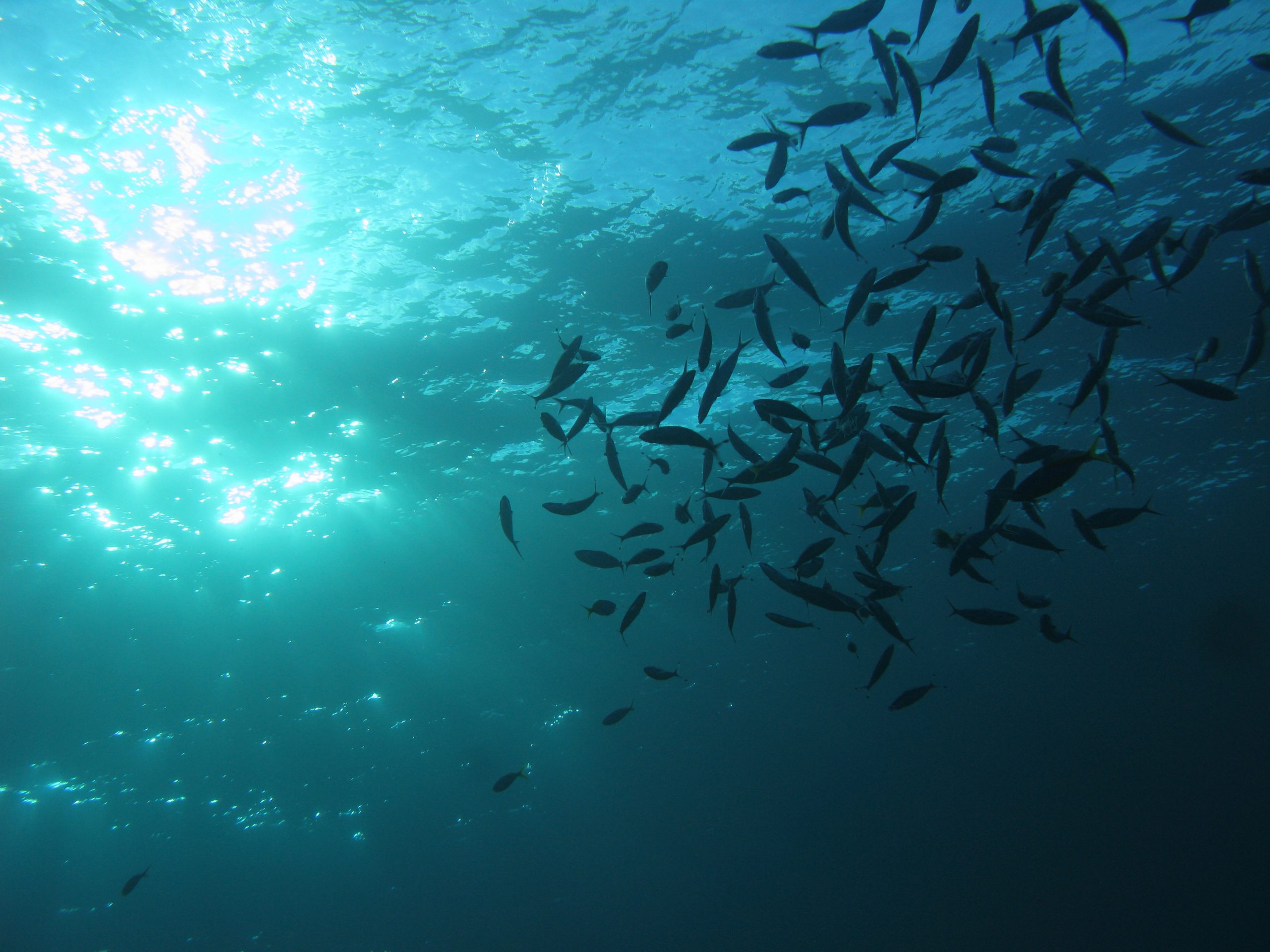 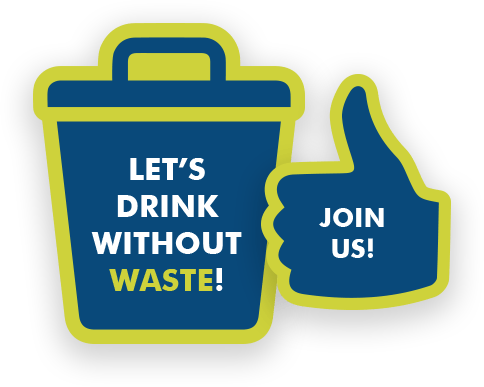 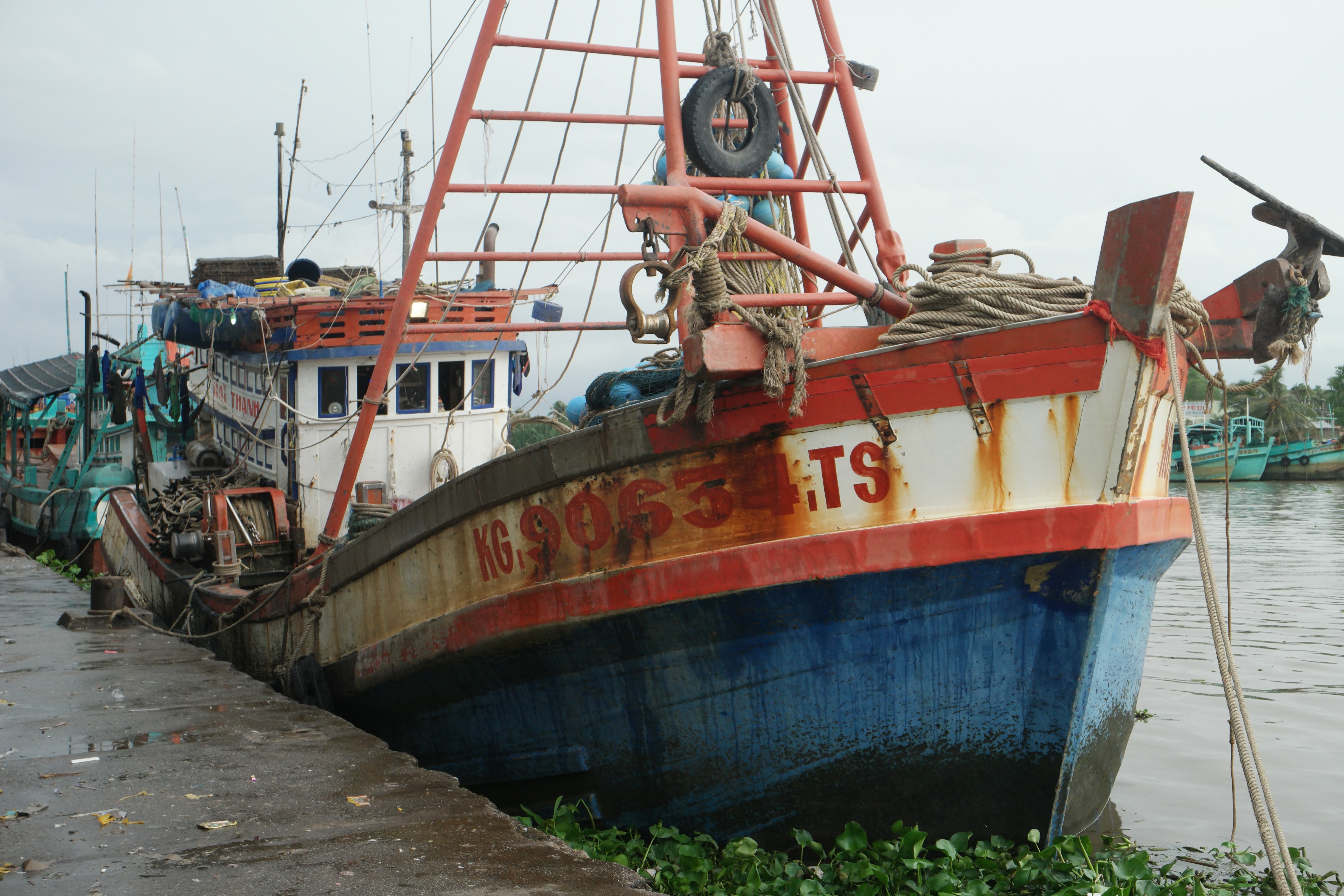 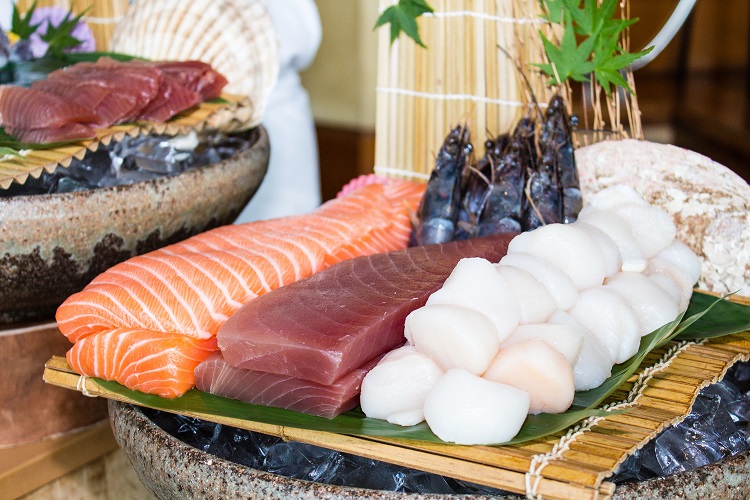 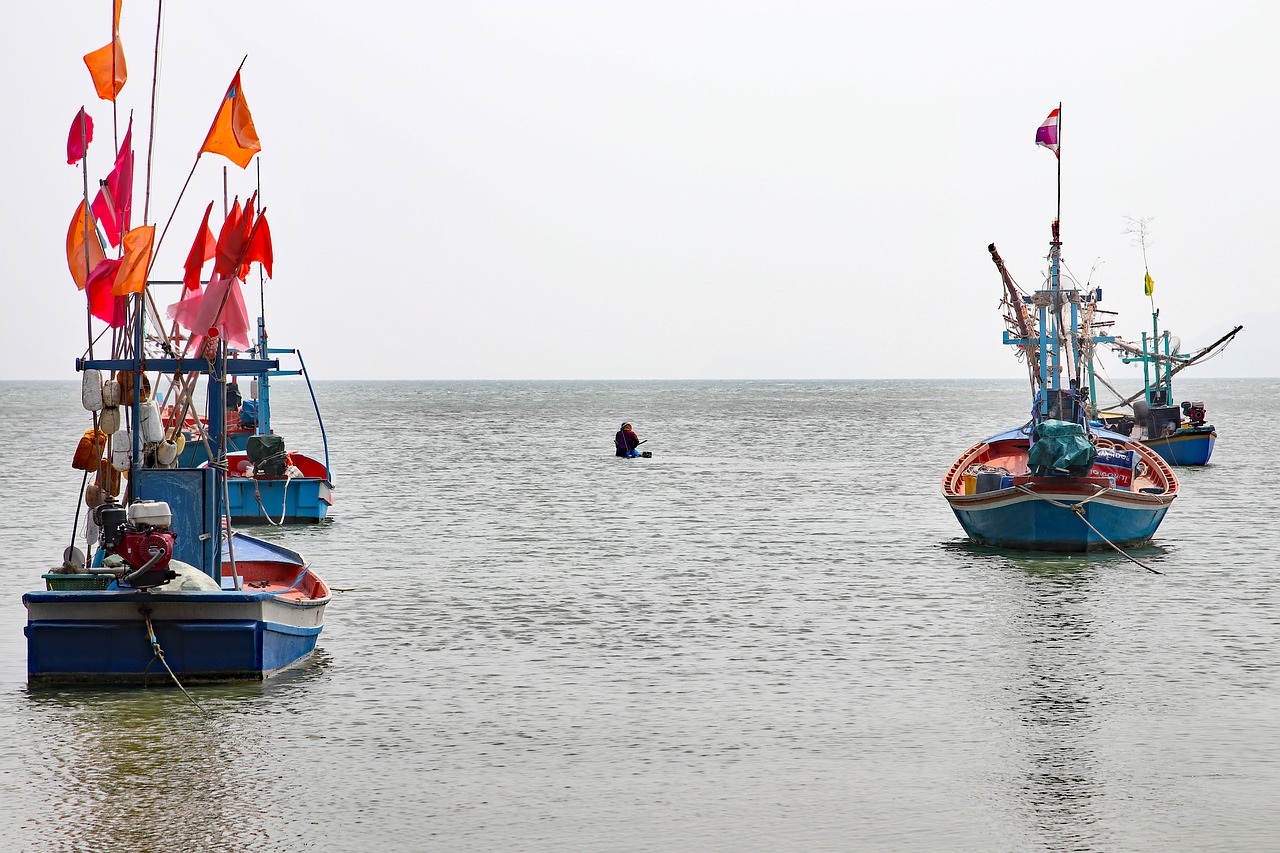 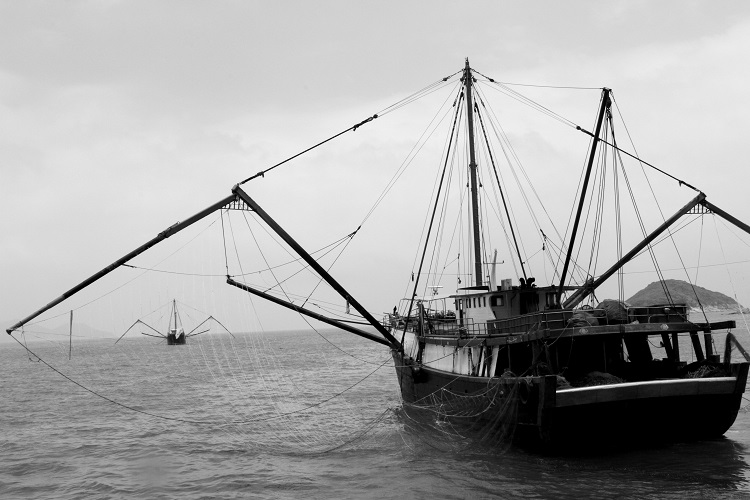 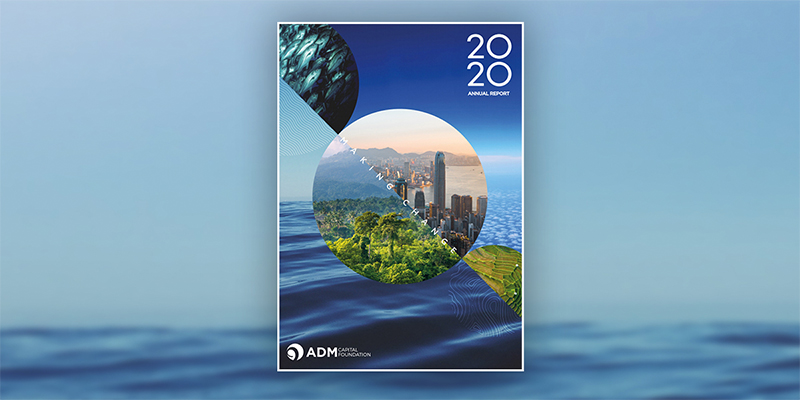 I am writing this amidst the current global public health crisis. We’ve shut down our economies and moved indoors in response. At ADMCF, we have been reflecting on what we can learn from this challenging moment and the role of ... 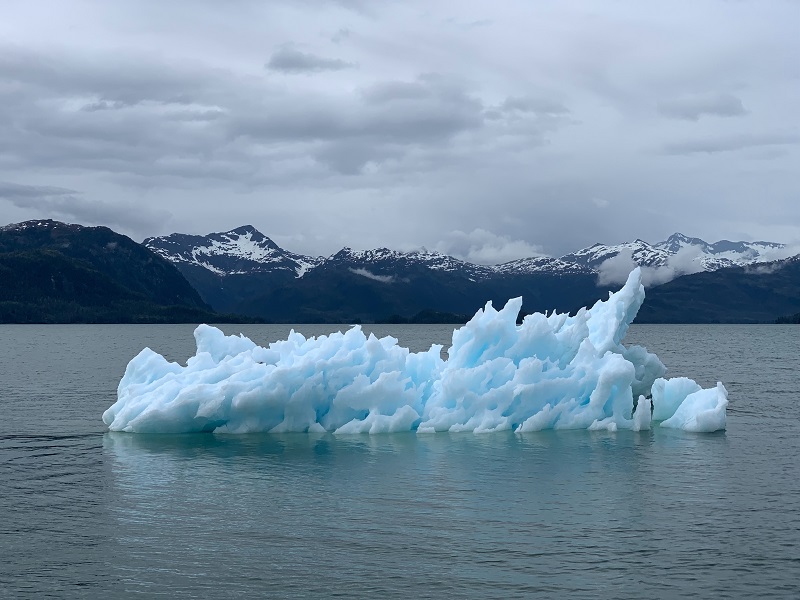 COVID-19 Lessons for Climate: Expect the Unimaginable and Prepare

I’ve been thinking these days about how we take this challenging moment, this public health crisis and consequent loss of life, our paralysed economies, and apply what we are learning to our equally urgent climate emergency.  ...