By ADMCF | | 1 June, 2019 | 0
Wildlife Trade Project
2019 To Current
The Pangolin Reports – A Journalist Collective
The Pangolin Reports is an international network of journalists, working on a series of reports to document the poaching, smuggling, and consumption of pangolins.

Pangolins are among the world’s most heavily trafficked wild mammals and from 2013-2019 the scales of tens of thousands of pangolins have been seized in Hong Kong alone, mostly from Africa.  Based on these seizures, its estimated that a pangolin is poached every 17 minutes to supply the city’s illegal pangolin trade. Experts believe that the eight species will be extinct within 10-20 years if the current situation continues.

One of the greatest challenges faced in combatting wildlife trafficking is lack of political will in part driven by lack of knowledge and awareness of the nature of the trade and its social and environmental impacts. To address this, ADMCF is working work with an international network of investigative journalists to simultaneously investigate and report on wildlife trafficking networks focusing on the pangolin – from source countries in Asia and Africa, through importing countries such as Hong Kong to final destination countries such as China Vietnam and Taiwan. Such a coordinated approach is unique and aims to attain maximum global coverage, drawing attention to the pangolin crisis. If successful this approach could be adopted to address wildlife trafficking more broadly.

This Global Environmental Reporting Collective is composed of an international network of journalists to produce a first multimedia package of stories on the poaching, smuggling, and consumption of pangolins.

On November 2nd, ADMCF in conjunction with the Hong Kong University Law faculty released a white paper that outlined the rationale and mechanisms for Hong Kong to make a step change and treat wildlife crime in the city as the ... 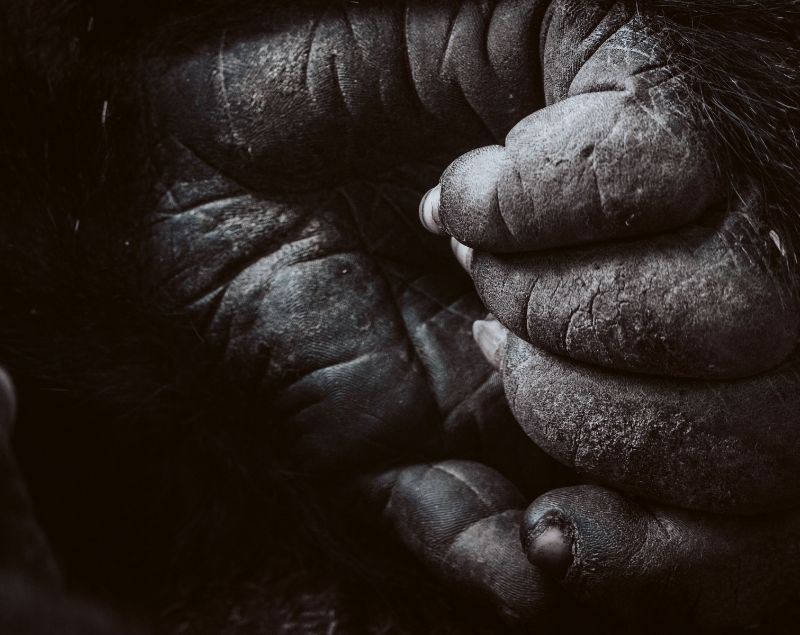 We are amidst a pandemic and consequent global economic crisis that show just how vulnerable we have made ourselves by ignoring how we interact with wildlife and the natural world. Despite the risks inherent in wildlife trade, ... 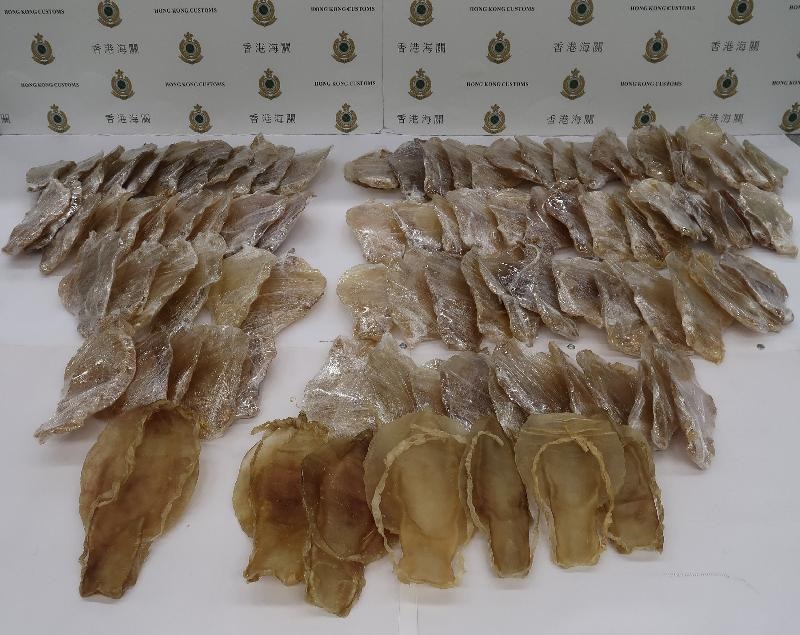 Hong Kong Customs and Excise Department (C&ED) have the unenviable job of policing the flow of goods into and out of one of the world’s biggest trading hubs – Hong Kong. The city is home to one of the busiest airports ...