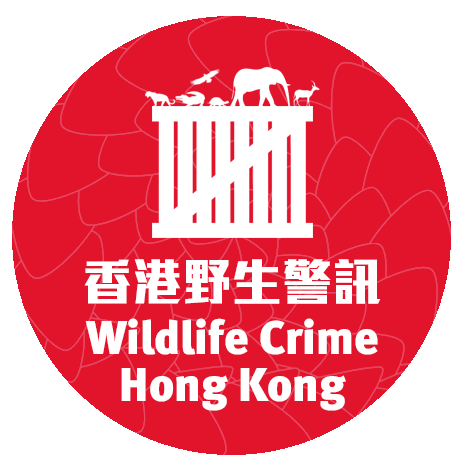 In 2015, ADMCF facilitated the establishment of the Hong Kong Wildlife Trade Working Group. The HKWTWG is an informal coalition of organisations and individuals with interests in Hong Kong’s illegal and legal wildlife trade. The Group provides a platform from which to engage and work with key stakeholders with the aim of improving regulation of the trade and conserving biodiversity. 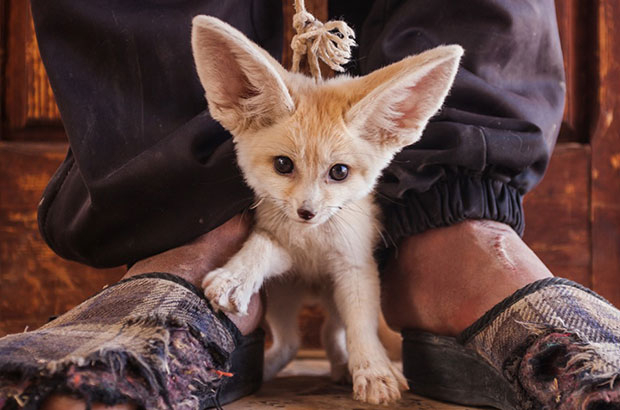 This three-month-old fennec fox pup was openly for sale in a market in southern Tunisia, even though the capture or killing of wild fennecs is illegal in that country. 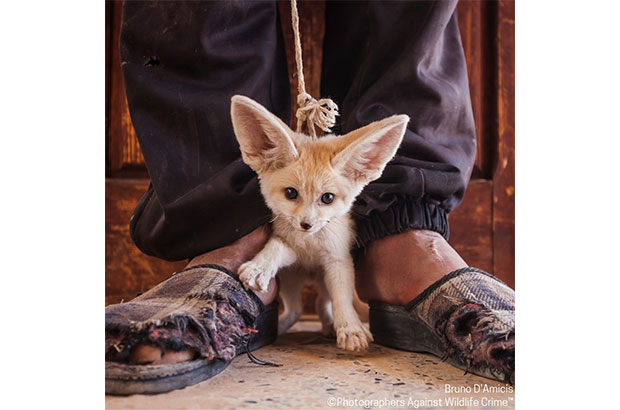 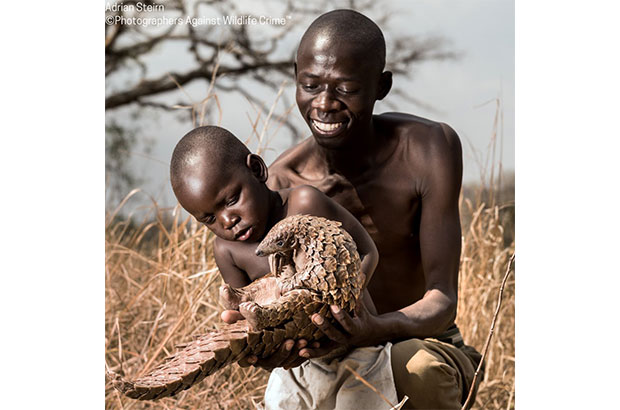 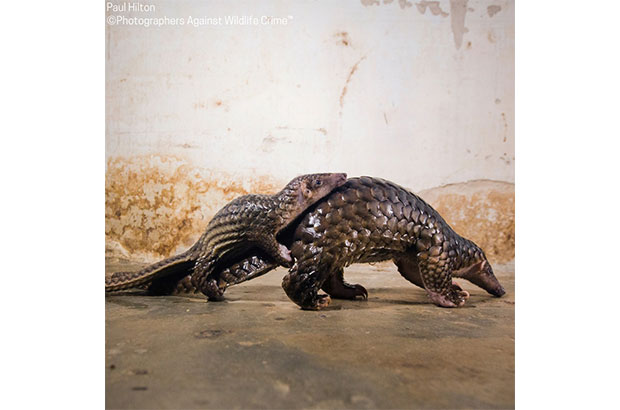 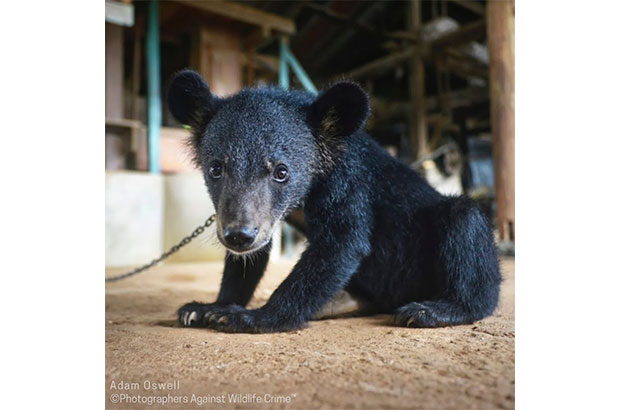 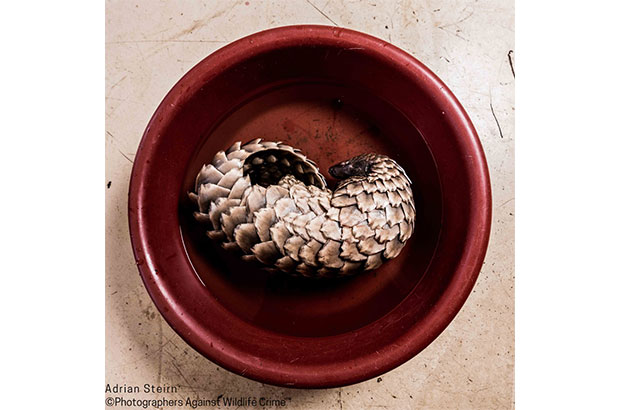 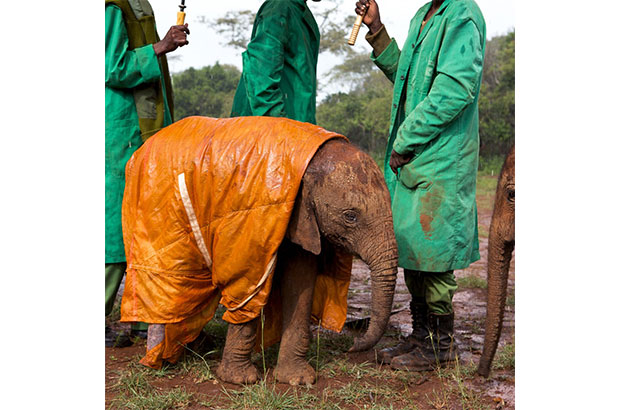 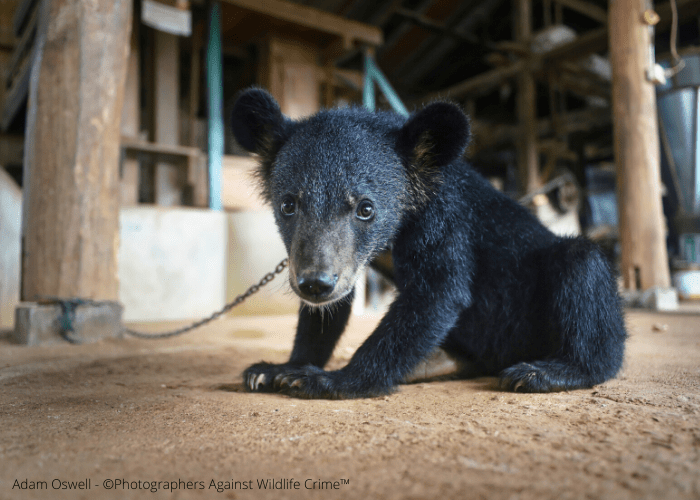 Is This What It Takes to End the Wildlife Trade? #Endwildlifetrade

Little known, massively trafficked and facing extinction because of the scales meant to protect it. The pangolin is a remarkable creature, not least because of its unusual biology and character, but also because despite being ...