China: No Water, No Power 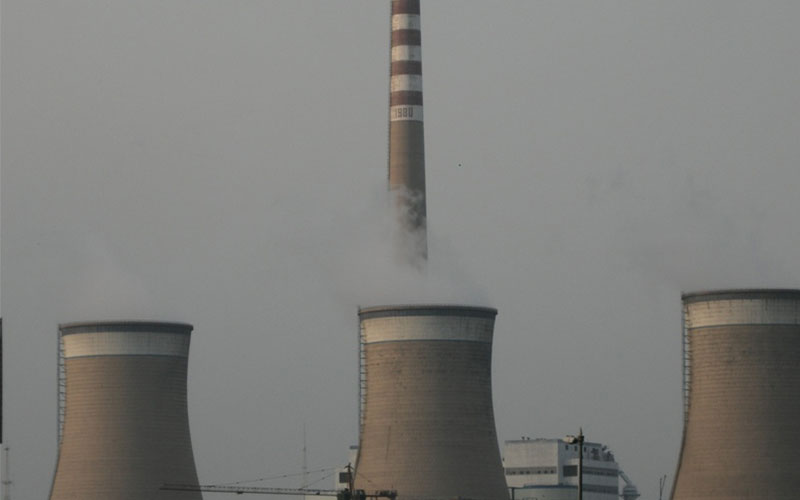 Most of this expansion is in thermal power (coal, gas and nuclear) and hydropower, all of which require water to generate on a daily basis. Water’s role in hydropower is obvious, but we often forget that water is used in thermal power generation for cooling purposes as well as in steam-drive turbine generators.

In fact, 97% of power generated in China is reliant on water today. China’s big renewables drive only manages to reduce water-reliant power to 87% by 2030. That is still a large amount of power that requires water to fuel. In the US, power generation is the largest user of water, accounting for 49% of total water use. We estimate that less than 10% of water is used by the power sector in China today. So China has a long way to go.

Industry faces a double whammy exposure to water and electricity. Industry is the largest guzzler of electricity at using up over 80% of electricity generated. Industrial water use is also projected by HSBC to be the fastest growing water segment vis-à-vis agriculture and municipal use between 2010-2020. Moreover, it is the water scarce provinces with a combined Gross Regional Product (GRP) accounting for 45% of National GDP that use almost 50% of the electricity. As usual it depends on which province you are in…

Provincial matters: The Dry 11 provinces have it tough

Of course, it’s Sod’s law when it comes to distribution of resources (be it water, arable land, ore reserves) and policy targets amongst provinces. The report highlights:

– The Dry 11 also unfortunately account for 47% of ensured coal reserves and therefore not surprisingly, 47% of existing coal-fired capacity

– In case you are still not convinced, China is expecting to add +453GW of coal-fired capacity by 2020, equivalent to twice Russia’s 2009 power generation capacity.

Total installed capacity expansion is aggressive in water scarce regions as shown in the chart below:

Not only did floods and droughts cause disruptions in hydropower generation, the reports go on to say that China’s reach for energy security with +568GW of hydropower by 2030 (2.7x power generation capacity of India), may leave China no choice but to dam the Mekong, Salween and the Brahmaputra rivers, which run through Cambodia, Laos, Myanmar, Thailand, Vietnam and India. China is already constructing eight dams along the Lancang section of the Mekong River, much to the chargin of downstream nations. (More on hydropower’s relationship with climate in “Climate Change & Hydro: Mutually Damming”)

The waterscape is a-changing: 11 Provinces at Risk identified

The water landscape is shifting: : physical, economic and regulatory changes are afoot. Climate change and pollution only serve to exacerbate water scarcity. So as water resources fall, water use is on the rise with growing affluence in China. The report warns that limited resources, new central water quotas and provincial caps could force a change in economic mix and eleven “Provinces at Risk” are identified including economic powerhouses Guangdong, Jiangsu and Shandong as well as Beijing, Tianjin and Shanghai, which incidentally has to reduce water by a -6.5% p.a. by 2015.

Can these Provinces at Risk manage their energy and water targets? Project financiers, investors and companies beware: know your water risks or run the risk of being left high and dry.