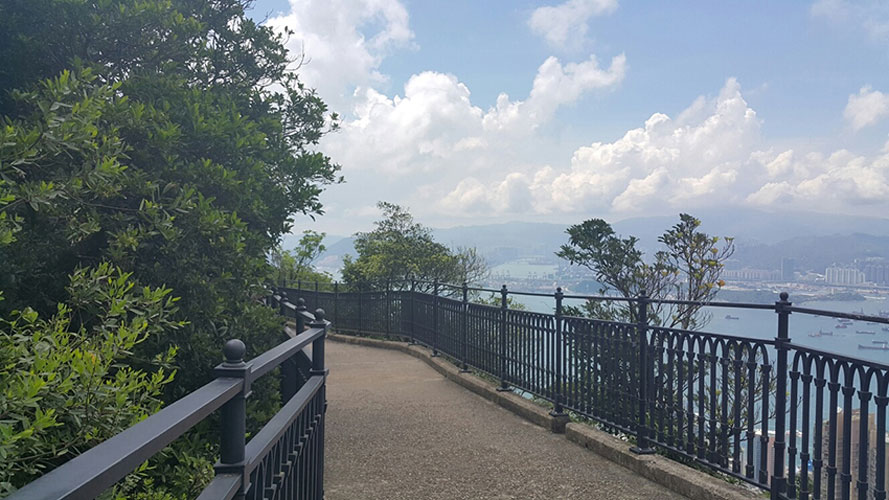 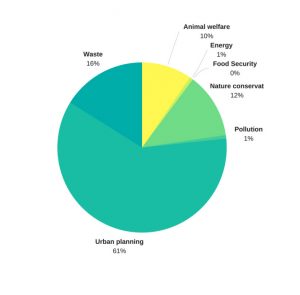 Since the launch of SupportHK in 2013, we have received a large number of petitions related to urban planning. In fact, two thirds of 111 petitions over this period, have been planning related. Notably, over the years, numerous proposals to develop and build houses in Hong Kong’s country parks or green-belt areas, have caused concern amongst academics, environmental groups and residents alike. Decisions of the Town Planning Board have time and again been questioned.

Our first planning petition was “Save Hong Kong Trail” back in 2013 which objected to a hotel development on Lugard Road, a hiking trail that is heavily used by the local community and was named as one of the top 10 urban hiking spots in the world by Lonely Planet. The proposal had been approved by the Town Planning Board (TPB), but as a result of the petition, the developer voluntarily gave up the application. The petition organiser, Alliance for a Beautiful Hong Kong, described this as a “victory of public opinion.” 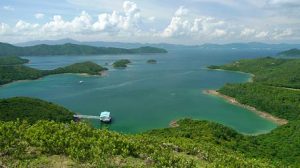 Another notable petition, “Object to plans to develop and destroy Hoi Ha”, was a request for the government to protect Hoi Ha, a country park enclave in Plover Cove Country Park, by rejecting the proposal for indigenous village house development in the area. Similarly, the plan had been approved by the TPB, yet the High Court ruled that the Board had failed in its duty to find out if the villagers had a genuine need to build houses there. As a result, TPB has been ordered to reconsider the matter. 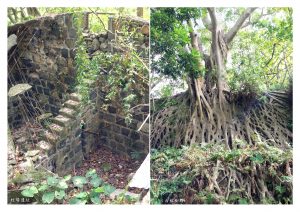 While most petitions have responded to top-down development, we have seen a few bottom-up conservation approaches too. One example is “Make Chi Fu Valley HK’s first Eco-Heritage Park”, a petition initiated by Chi Fu Fa Yuen Resident’s Association urging the government to preserve the Old Dairy Farm and its natural environment by grading the remains and zoning the valley. The Chi Fu Valley has a hundred years of history, many historic remnants, a rich ecological system with more than 35 trees meeting the Old & Valuable Tree standard, as well as endangered species such as the Short-legged Toad and Lesser Spiny Frog, both on the IUCN Red List. Unfortunately, TPB decided not to approve the proposal as it failed to demonstrate the technical feasibility of such an Eco-Heritage Park.

Hong Kong’s heritage is also important to the local community, yet old buildings in the city are being pulled down at an alarming rate.

One of the SupportHK petitions is “Make Garden Centre a Grade 1 Historic Building”, calling to protect an 80-year old building that is scheduled to be demolished and rebuilt into yet another commercial building in Sham Shui Po. The fate of this building is again in the hands of TBP.

Last summer, Hong Kong Tourism Board launched a campaign “Old Town Central” to promote the unique history of the city’s oldest neighbourhood on Hong Kong island for the benefit of the local community and travelers from around the world. Unfortunately, and perhaps not surprisingly, “Old Town Central” is facing several redevelopment threats. 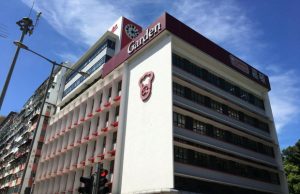 In 2017, the Urban Renewal Authority (URA) proposed to build two high-rise towers in the historic neighborhood of Staunton Street, Shing Wong Street and Wing Lee street. Not only would this destroy the low-rise tenement buildings (Tong Lau), but it would also damage the neighborhood’s character. Thanks to huge public support for the petition, “Reject URA’s A/H3/435 Planning Application”, by the Central and Western Concern Group, URA withdrew its application, and the Tong Laus are safe –  for now at least.

Now, there are questionable plans to erect an 18-storey youth hostel next to the Hollywood Road  Man Mo Temple, a treasured, declared monument. Again, the Central and Western Concern Group started a petition “Oppose High Rise Building Redevelopment in Man Mo Temple Compound (A/H3/437)” in May 2018 to urge the government to stop the construction which would put the 169-year-old Man Mo Temple at risk.

Based on just the few petitions cited above, we can see a growing number of people are speaking up for green areas and sensible urban planning. Being able to connect and speak with one voice means that simple-to-use-yet-powerful petitions can facilitate change. Whereas communities may have struggled to express their views to the government in the past, petitions mean that issues and concerns can be  raised immediately and with ease. This means our community can finally take on the challenge of protecting our urban and natural environment.