To support the conservation of terrestrial biodiversity through initiatives to protect forest ecosystems in Asia.

Forests are our natural ally in tackling our climate emergency, acting as critical carbon sinks. Yet avoiding deforestation still presents almost insurmountable challenges, largely because of the scale of the problem, lack of governance, lack of education for local communities and the relative value of timber vs conservation. Sustainable funding is further a constraint facing many conservation and community projects. Indeed, insufficient funding has led to years of forest conservation work being inadequate. Developing replicable models of finance is in itself an important area of work as we seek to harness the capital markets for nature-based solutions to climate change.

Our strategy is therefore multifaceted and long-term. We support the research needed to inform conservation policy and what is needed for long-term execution. We also recognise the need to support the linkages between conservation and community, and that means the development and implementation of replicable models of finance.

Why we work to Protect our Forests

Biodiversity is fundamental to the functioning of our terrestrial, freshwater and marine ecosystems. The natural variation in species allows humanity not only to survive but to thrive. By providing diverse and complex habitats, forests in particular are essential to the biodiversity of terrestrial plant and animal species, they are further invaluable for the environmental services they provide, protection of watersheds, regulation of local climates and provision of livelihoods.

Importantly, forests, biomass and soils are also the most effective tool we have in capturing and storing GHG. If we are to limit warming to 1.5 degrees Celsius above pre-industrial levels and achieve zero net carbon targets, removing carbon from our atmosphere will be critical.

Yet, as the world’s population continues to rise, our ecosystems face unrelenting pressure from urbanisation and overexploitation; resulting in pollution, habitat fragmentation, loss and degradation. As a result, globally we have seen dramatic declines in animal and plant populations across all biomes.
Nature is declining globally at rates unprecedented in human history — and the rate of species extinctions is accelerating, with grave impacts on people around the world. The IPBES 2018 report found that around 1 million animal and plant species are now threatened with extinction, many within decades, more than ever before in human history. Ecosystems, species, wild populations, local varieties and breeds of domesticated plants and animals are shrinking, deteriorating or vanishing. 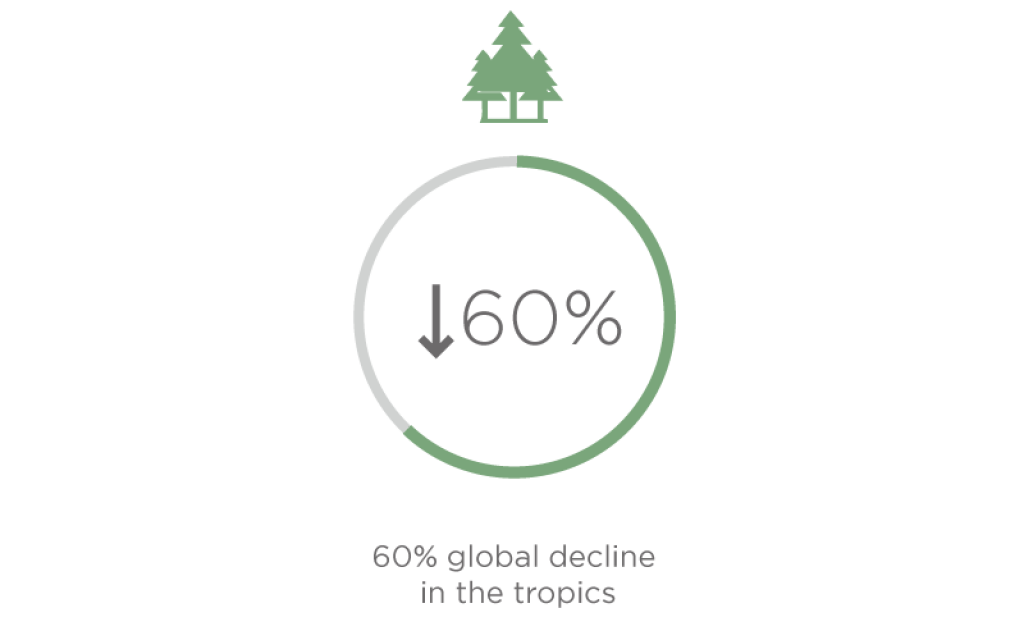 It’s estimated that while forests sustain 50% of species on the planet they are however disappearing rapidly, with annual deforestation at an estimated 13 million hectares (equivalent to an area the size of Greece). According to the UN, the pressure on forests in likely to intensify with increasing population, rising incomes and a global shift toward meat-based diets. 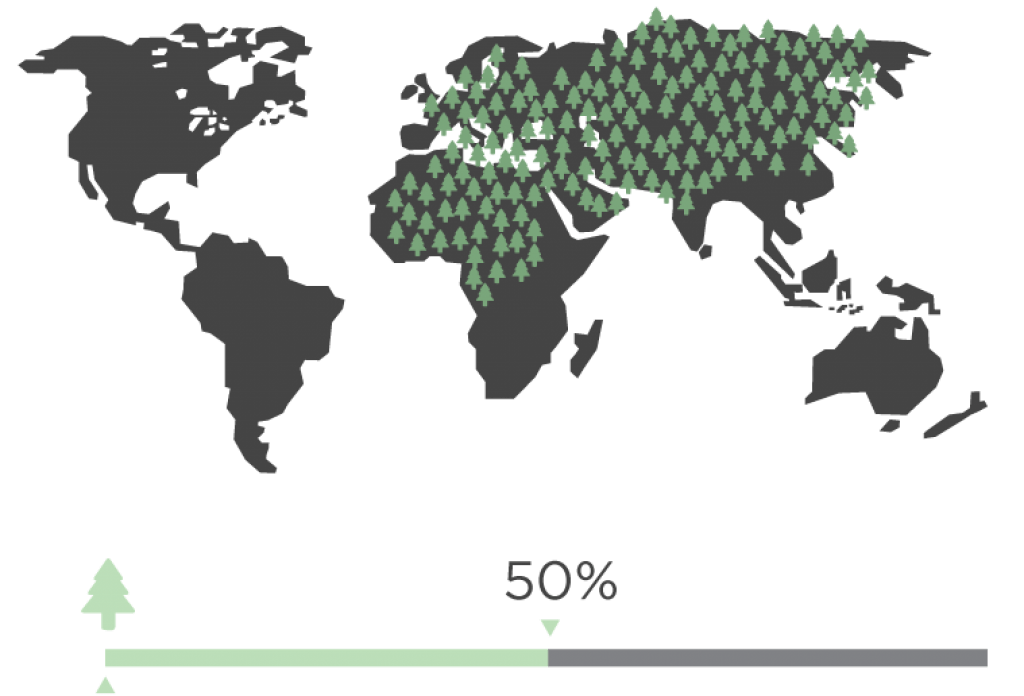 Exacerbating the impact of deforestation on biodiversity and driving many species further towards extinction is the continuous and illegal trade in wildlife and wildlife crime in general within the region. 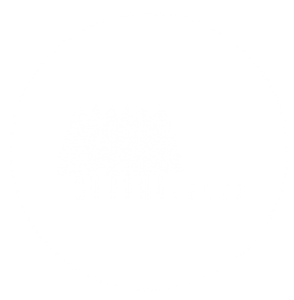 ADMCF helped build the framework for a Conservation International trust fund for the central Cardamom Highlands to secure budget to cover conservation management, including development, monitoring and enforcement costs. The Cardamoms Trust Fund was established in 2015.

From 2008 until 2016, ADMCF sponsored leading biologist and conservationist, Jodi Rowley, to research, document and inform policy on amphibian populations in Cambodia, Vietnam, Laos and Indonesia. During this period Jodi discovered and described 21 new frog species and trained local early-career conservationists in amphibian biology and conservation.

We believe capacity building in the region is crucial, hence we helped set up the Royal University of Phnom Penh Biodiversity Conservation Masters programme in 2007, which was the first of its kind in Cambodia alongside Fauna and Flora International. We also provided three years of funding to St Peter’s College, Oxford University, enabling PhD students to teach at RUPP while doing their own research in Cambodia.

In 2010 and 2011, ADMCF funded the first two Cambridge University Student Conference on Conservation Science in Asia. The student conference helps young conservation scientists gain experience, learn new ideas and make contacts that will be valuable for their future careers.

We look at both the risks and opportunities associated with balancing economic growth, environmental protection and improving rural livelihoods in investments and assets. In 2016, we helped establish The Tropical Landscapes Finance Facility in partnership with ADM Capital/ADMCF, BNP Paribas, UN Environment and ICRAF. This initiative, with a Jakarta-based secretariat, offers long-tenor capital to investments that integrate conservation and support rural livelihoods. TLFF launched its first transaction in early 2018 – a USD95 million sustainability Bond for a rubber producer in Indonesia where only 34,000 ha of land will be commercial rubber and the rest set aside for community partnership programmes and conservation. ADMCF also provides ESG advisory services to ADM Capital’s Cibus Fund, which looks to invest in companies focused on resource efficiency in food logistics and supply. 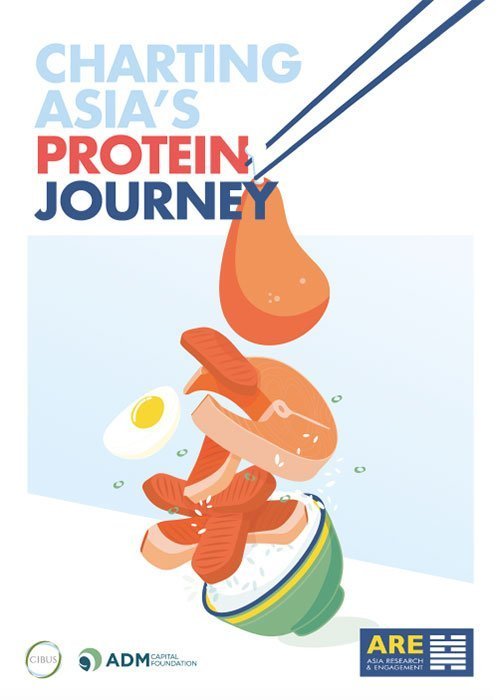 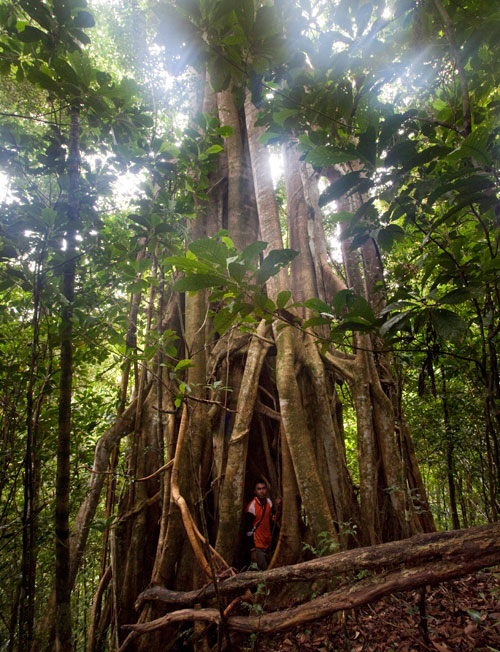 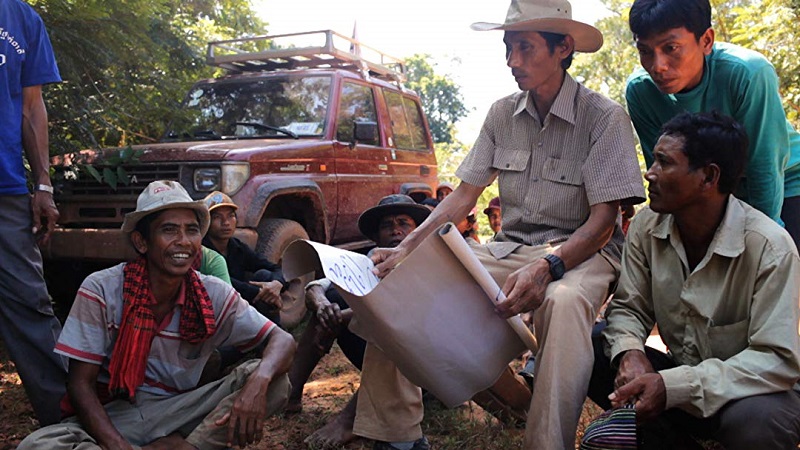 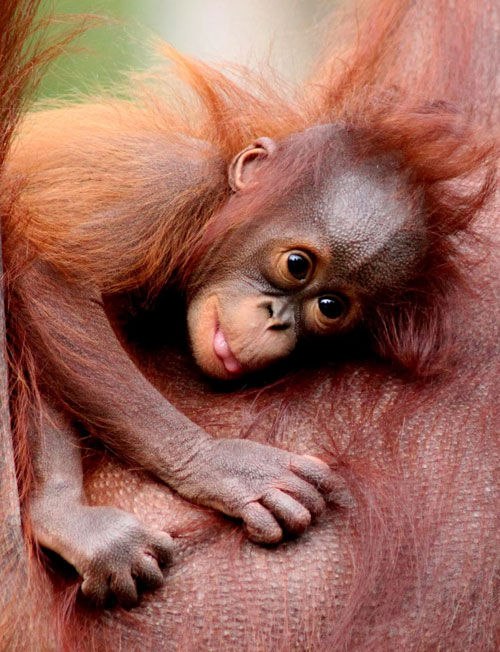 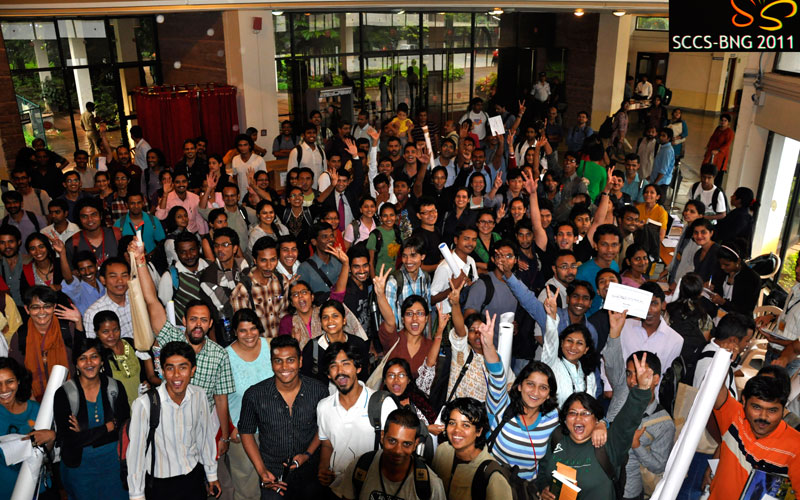 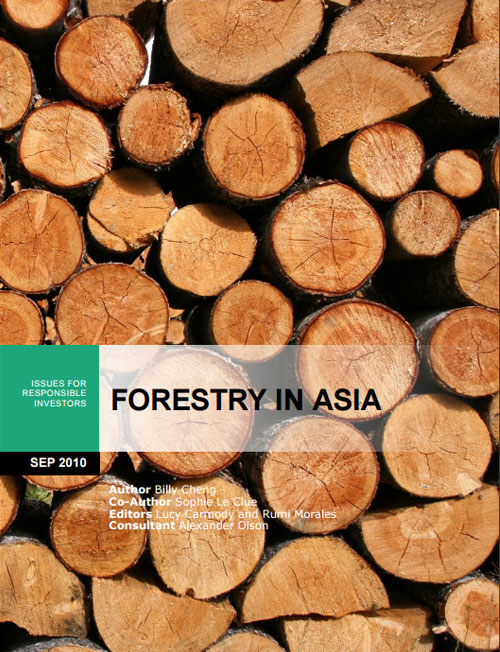 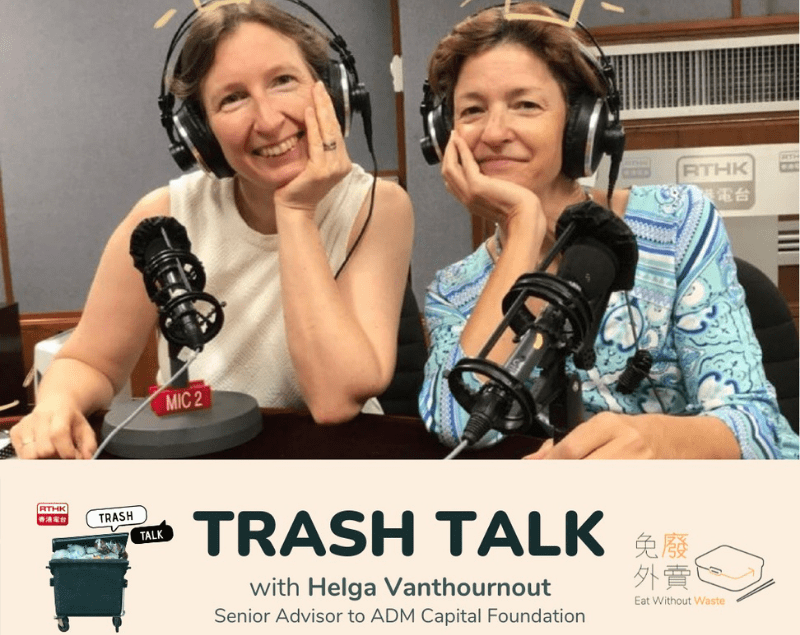 RTHK’s latest episode of Trash Talk features Helga Vanthournout, Senior Advisor for Eat Without Waste and her latest efforts on how to reduce the amount of single-use containers created in Hong Kong, especially during the ... ADM Capital Foundation is featured in Convergence’s State of Blended Finance 2020, which is an authoritative reference point on the global blended finance market, presenting data and analysis from the largest and most detailed ... 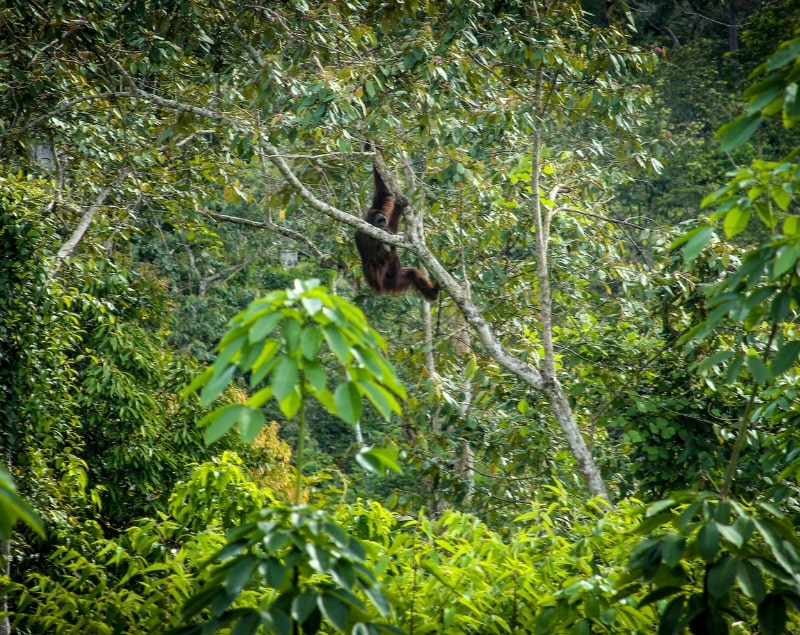 ADM Capital Foundation and the United Nations Development Program (UNDP) have signed a letter of intent to cooperate towards a shared vision of economic, social and environmental development in Asia. Collaboration between the ...